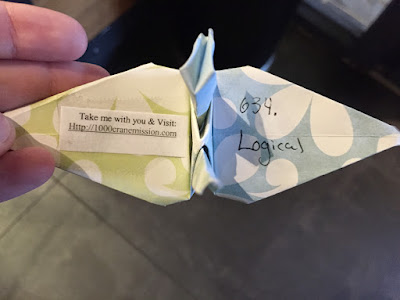 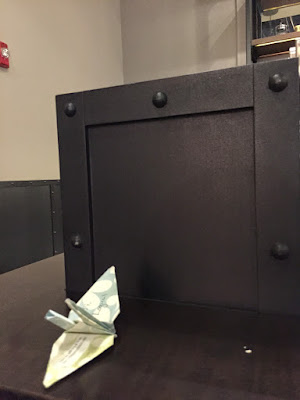 I must not have remembered a thing about Universal Studios when I went as a kid because it looked COMPLETELY different. Aside from the large globe, not a single thing looked familiar. Granted it has been several decades since I've been to the park, so it's definitely to be expected. It was neat seeing all the different little areas, but I was a bit underwhelmed. I think it's just that I am much more used to Disney that some of the Universal things weren't expected. I did enjoy my time there, but I won't be hurrying back next time I am in the area.
Posted by Sandy at 4:12 PM