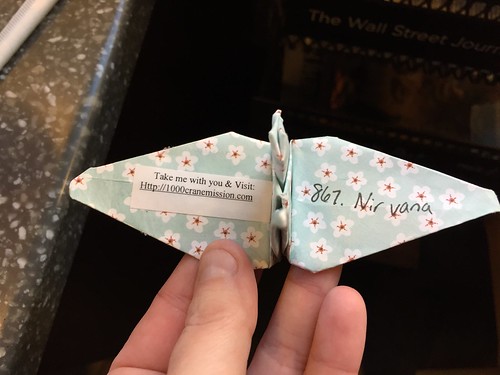 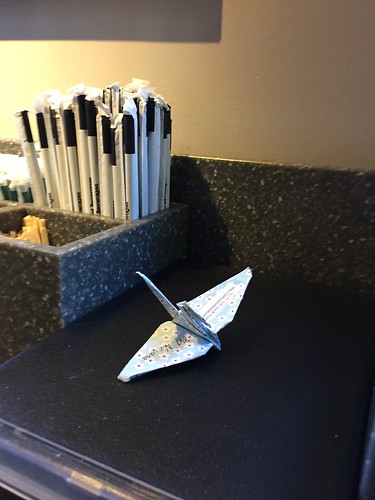 We popped on over to an escape room, Thriller City, which was my first time doing one of those. Escape rooms, for those not familiar, are rooms where you have to use a bunch of clues to find your way out of the room, or to a specific object. In our case, we were trying to solve clues to get to an ancient artifact. We were told the room only had a 1% solve rate, so I wasn't terribly bummed when we did not succeed. But we were 3 numbers out of 5 away from the object itself. Just a little bit more time! I really would like to do another escape room and see if a different group of friends could escape. Definitely a fun activity for a cold January day!