602. Qualified
Definition: (adj) officially recognized as being trained to perform a job or task
Location Placed: Dizzy's Bar, Cruise Ship, The Middle of the Ocean
Date Placed: 5/2/14 at 6:17pm 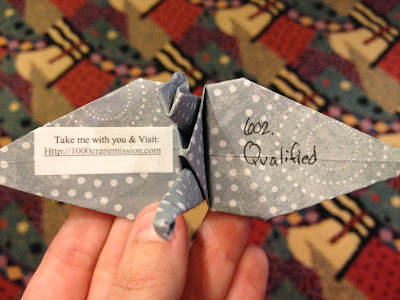 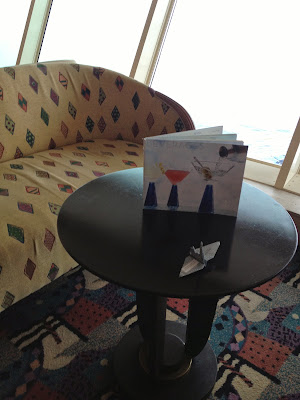 Dizzy's was an awesome bar that overlooked the main swimming and lounging area. The main pool area is where we watched the belly flop contest as well as one of the first nights dance parties. Dizzy's was where we enjoyed the first karaoke night as well as the welcome speech for the motorcycle group. Mind you we were not part of the group. But people in the bar at the same time allowed us to basically sit in on it. There were a group of about 2 dozen or so people who had brought their motorcycles on the ship with the plans of riding them around the islands we were visiting. I had no idea that was even a thing, but apparently it is. Learn new things each day!
Posted by Sandy at 11:12 PM

Email ThisBlogThis!Share to TwitterShare to FacebookShare to Pinterest
Labels: cruise ship, dizzy's bar, qualified, the middle of the ocean