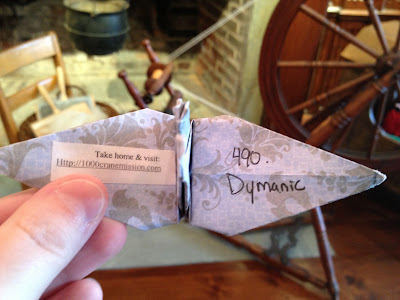 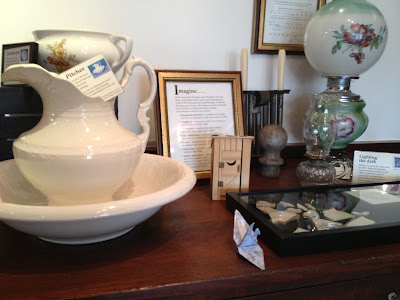 My second stop of the day was the Ocean Historical Museum, which turned out to be equally as awesome. There were several interesting exhibits set up including one on World War II soldiers from the area. They also had a lot of information about what the park I used to walk in often was prior to being a park. Apparently it was a test site for communication intelligence items. The first sighting of Sputnik occurred at the site! I think my favorite thing was the exhibit depicting the areas of Ocean and what they were back in the day. I certainly wish I could've visited some of these attractions in their haydays!
Posted by Sandy at 11:01 PM