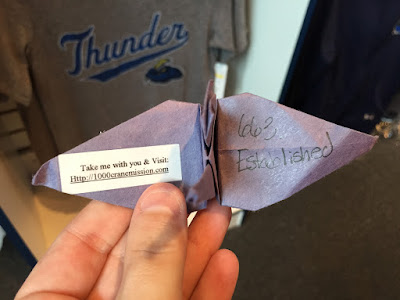 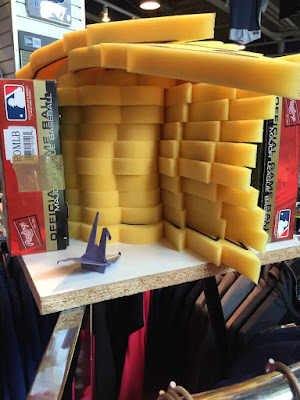 This was the first time I had been to the Trenton Thunder baseball stadium in probably over a decade. It looks the same as I remember it. Definitely some different food options and merchandise, but it was the same Trenton Thunder and the same Boomer (the bird mascot). It was definitely a nice added bonus that the Thunder won! Hopefully it won't be another decade before I catch another game.
Posted by Sandy at 10:27 PM