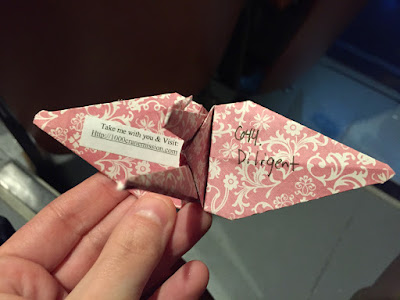 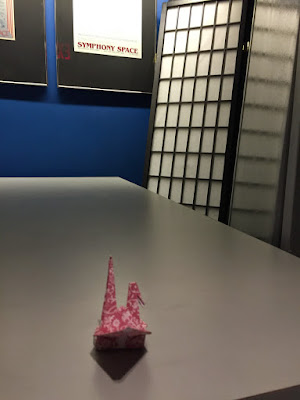 I decided to take a foray into the city to see a show at Symphony Space, which I had never been to. It's a really intimate venue where the stage can easily be seen from any seat. I was a bit later than I had hoped to be as I was coming straight from work and had to catch the train and subway in order to get up to the City. It ended up being a good show and I left a bit early to catch the train back home. I'm looking forward to seeing what other shows they have available as it was not too difficult to get to.
Posted by Sandy at 3:45 PM