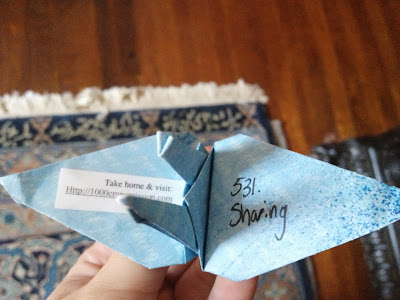 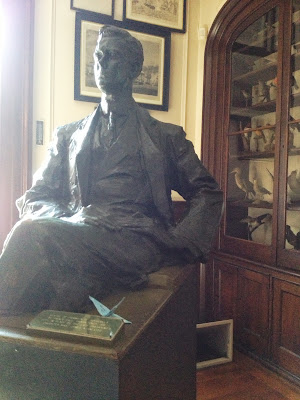 Off to an early start, I decided to stop at Franklin D. Roosevelt's House at the FDR National Site first. I watched an interesting 20 minute movie about his life prior to heading over to his house for a tour. It was quite a lovely house. I think I was most impressed by his ability to get around his house, given that he was unable to climb stairs and his home is two stories. He used a huge dumbwaiter-esque shaft to pull himself up to the second floor! Most impressive, I must say. I appreciated that the items in the house were as they had been back then due to his stating he wanted the home donated to the National Park Service upon his death.
Posted by Sandy at 10:55 PM