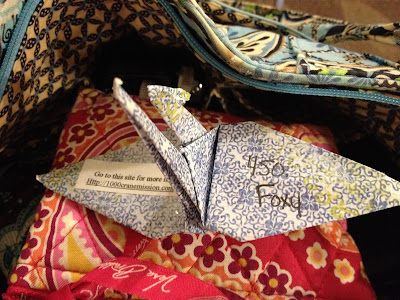 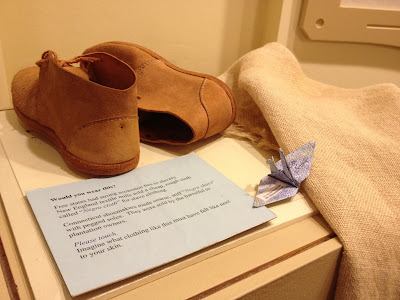 I had no idea, but Harriet Beecher Stowe and Mark Twain were neighbors! Literally their houses were next to one another. So I took the (very short!) walk over to the Harriet Beecher Stowe House for a tour. Although she didn't write Uncle Tom's Cabin in this house, she was still pretty important and the house was filled with little bits and bobs that were hers. I even learned she was a pretty awesome painter, not that she ever made money off it. And the guys working at the center were not only knowledgeable, but super helpful in getting brochures of the area attractions so I could make a plan of attack that didn't leave me missing anything awesome in the area.
Posted by Sandy at 4:00 AM