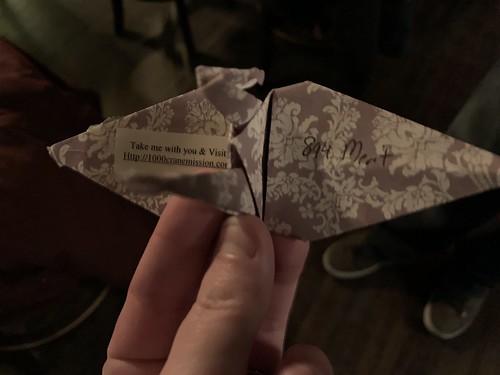 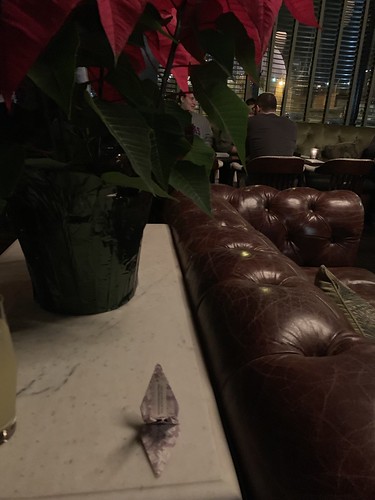 By far this was one of the coolest things we did on the trip! It was part historical tour of the Kansas City area, particularly around the time of prohibition, part tasting, which is the right mixture of things for all people. Tom Pendergast, who the distillery was named after, was a political (see: mafia) boss who basically ran the town. He paid off law enforcement during prohibition, so Kansas City basically didn't go dry during that time. Additionally, Tom paid off political individual's so his other ventures, namely the concrete business, could make Kansas City into a more booming city with concrete structures.  Plus their vodka is, if I am recalling correctly, 17 times distilled! I absolutely recommend going here if you're in the Kansas City area.
Posted by Sandy at 6:20 PM