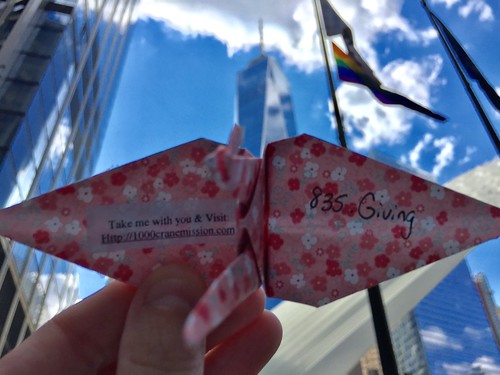 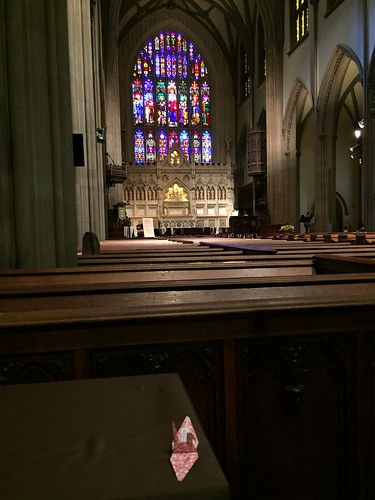 The first Trinity Church was constructed on this plot in 1698, only to be destroyed a little more than a century later in the Great New York Fire of 1776. The second Trinity Church was finished in 1790 in the same location. This church is important as our first president, George Washington, and his governmental colleagues used to go there in order to worship when New York City was still considered the capital of the United States. It also takes up a large plot of land and includes a cemetery, much like St. Paul's Chapel down the road.
Posted by Sandy at 10:26 AM